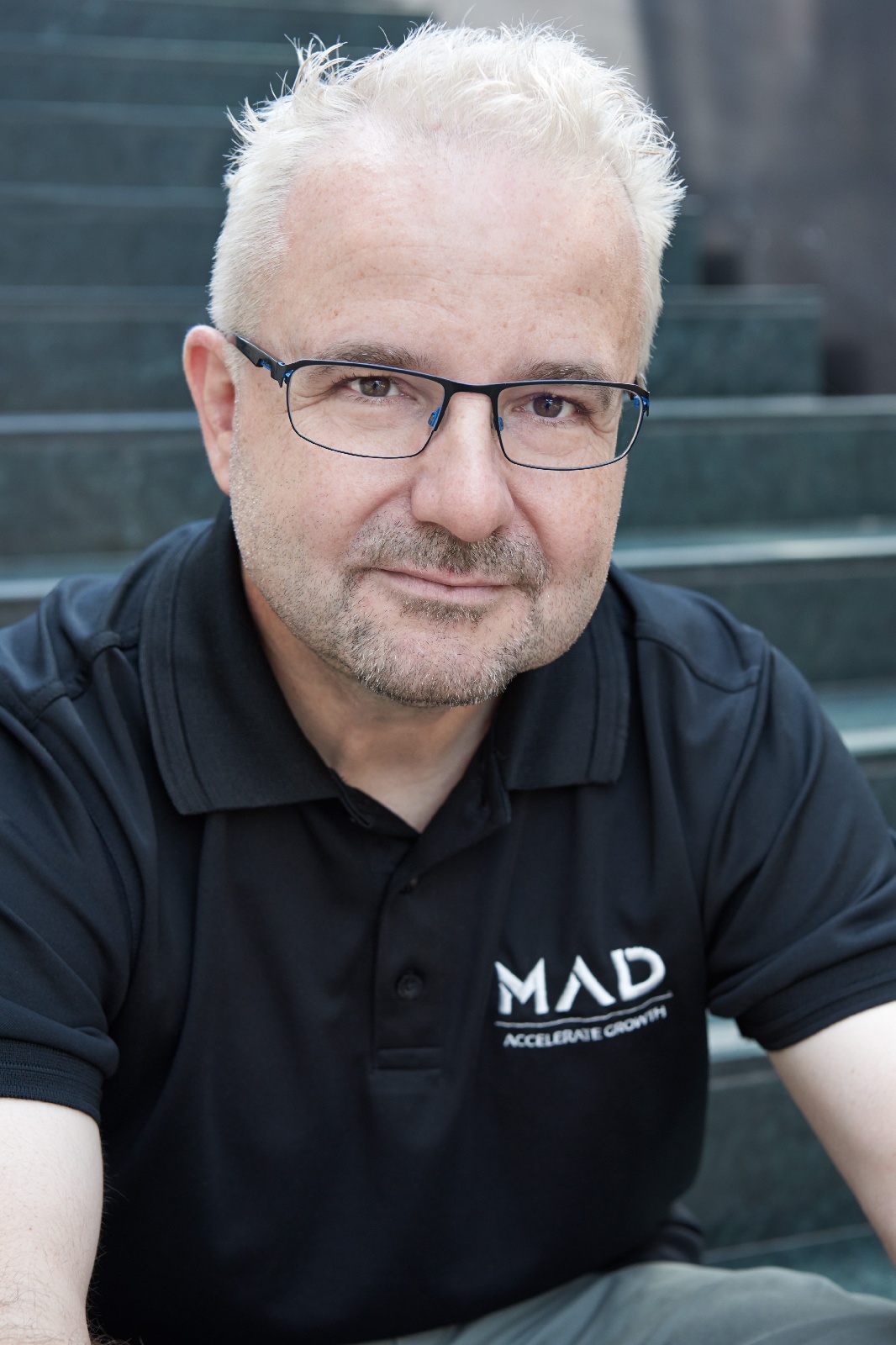 After finishing his postgraduate studies in physics, Wieland founded phion in 2000 together with Walter Ischia and three other physicists. As CEO he managed the IPO in 2007 for the first Austrian Startup to the Vienna Stock Exchange. After the aquisition from Barracuda Networks he became the general manager EMEA for about ten years. Since then he has co-founded multiple start-ups with MAD. His experience and strategic thinking is based on his experience to transform a start-up into a successful company.  Wieland is driven by the aim to contribute - whether it has been hunting down the first 10 customers or reaching for the 100 million revenue targets.

Walter startet is self-employment already after his study of business administration in 1998. Next to his start-up experience he is a specialist when it comes to financing, marketing and management chellenges. Since 2014 he supports young founder teams in the field of investments and company building trainings. With MAD he has co-founded multiple start-ups and with his over 20 years of experience Walter is known as "swiss army knife" who combines perspectives of startups, investors, and corporates. 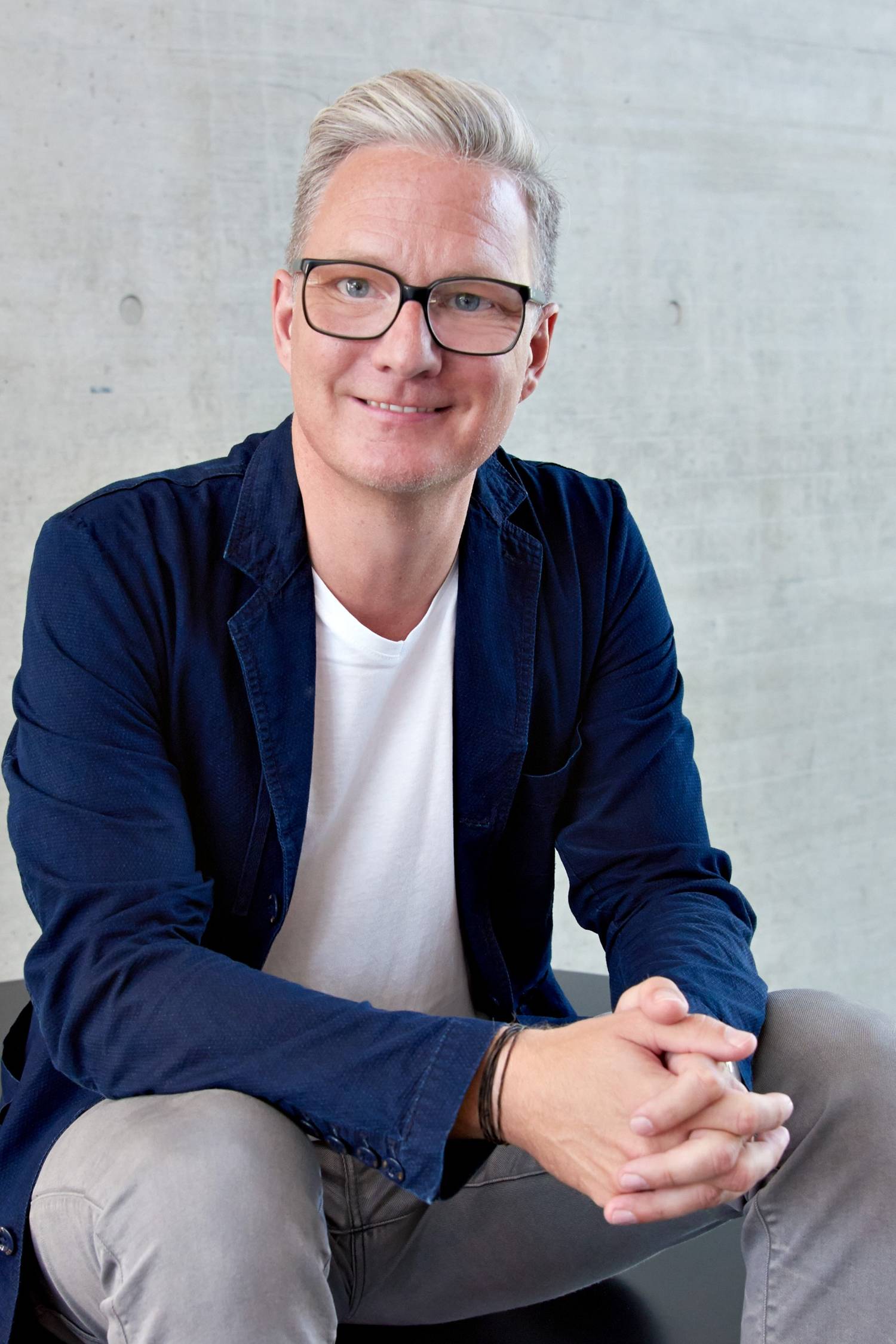 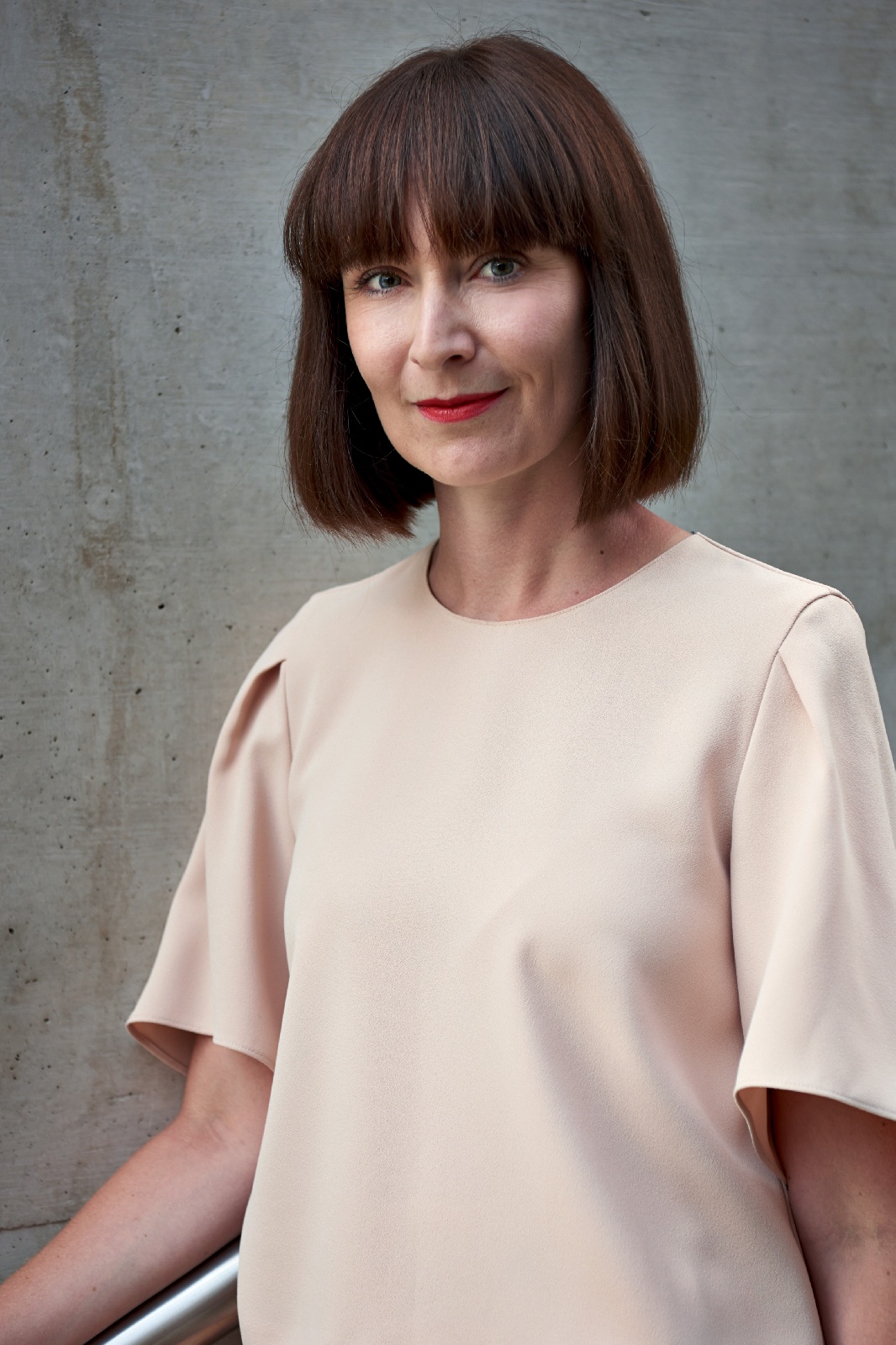 Christina has an international business and economical background and worked for several years in the field of marketing. Since 2010 she founded mohemian services & ventures together with Florian Scholochow and has co-founded multiple successful start-ups since. With her entrepreneurial mindset Christina has the ability to immediately identify the potential of an idea and break it down to its essentials. She knows how to transform a market opportunity into a successful product. Her main area of expertise is shaping a product strategy with focus on user experience and the bigger picture at the same time.

Florian is a tech and strategy facilitator with a strong entrepreneurial background. As CEO of mohemian and managing partner of MAD he has architected and led the implementation of various international companies in the field of mobility, digital trevel security, data driven decision finding, e.g. with mobile passport. He transforms technologies into scalable products and services and knows how to build up sustainable companies. 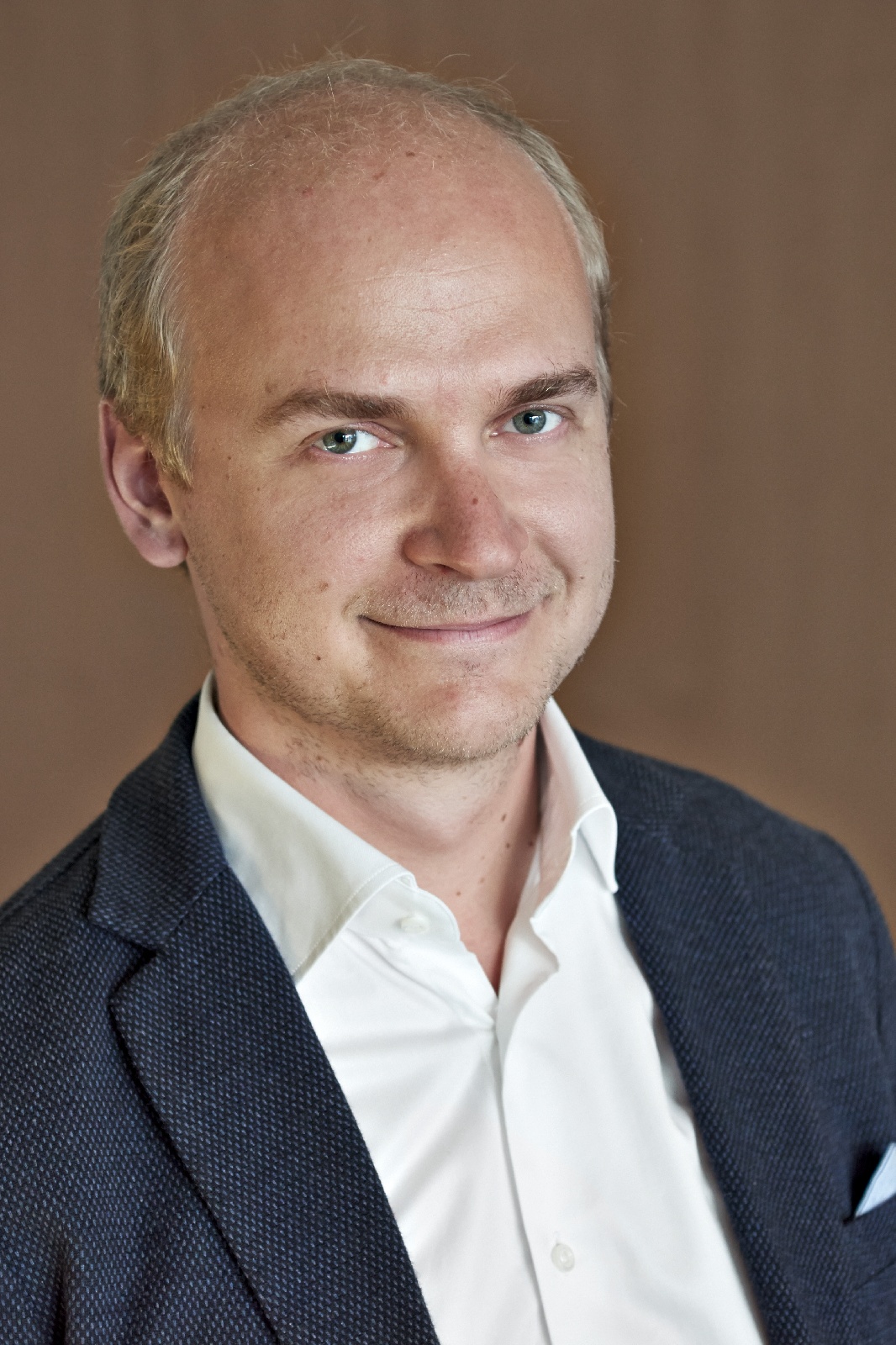 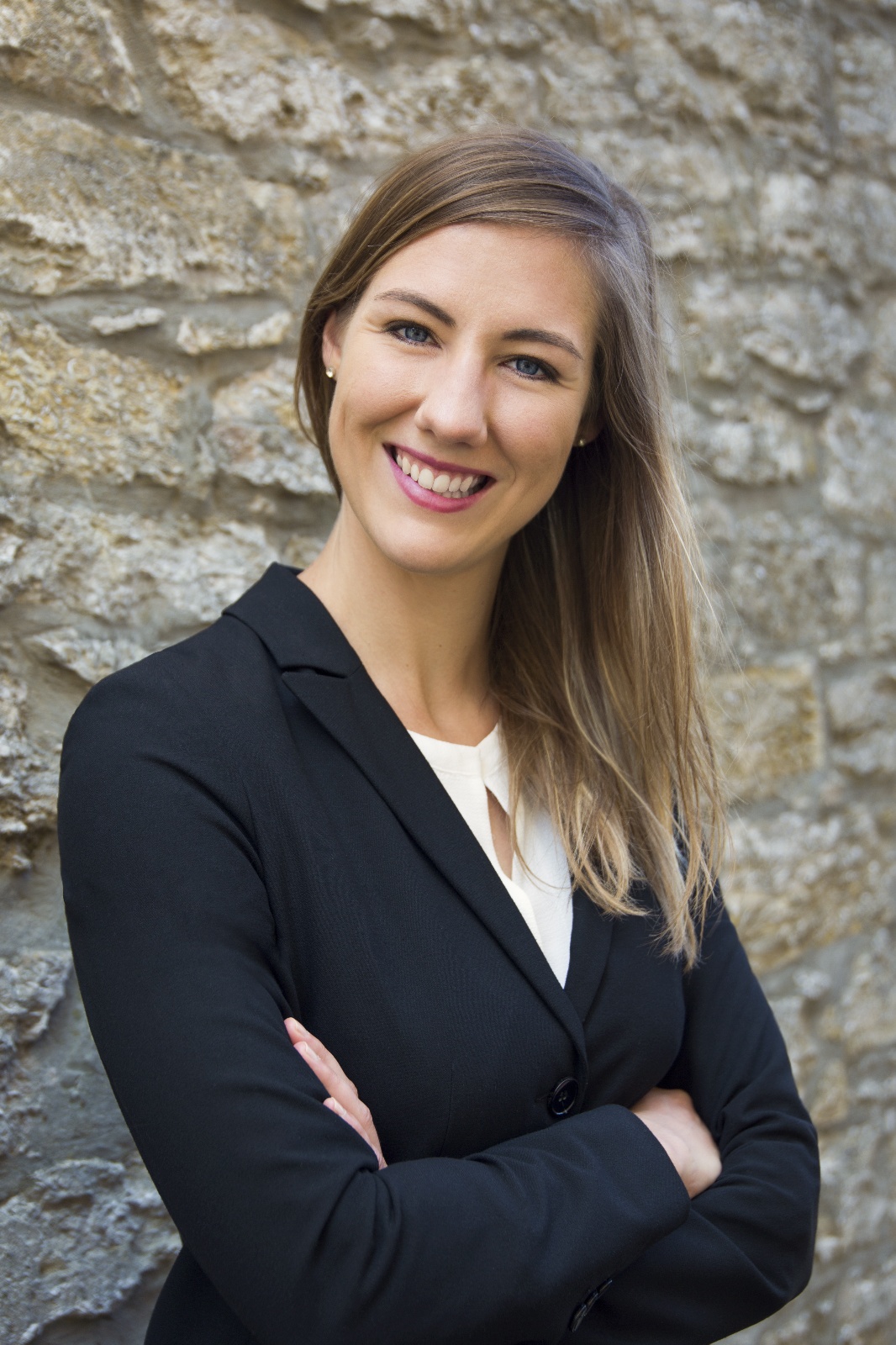 Dorothea comes from a business and economical background and has experience with team lead and management. With MAD she takes over temporary operative tasks for the startups during their company building process and supports them when needed. As communication hub she connects startups and people and is always looking for new innovative ideas and motivated founder teams.